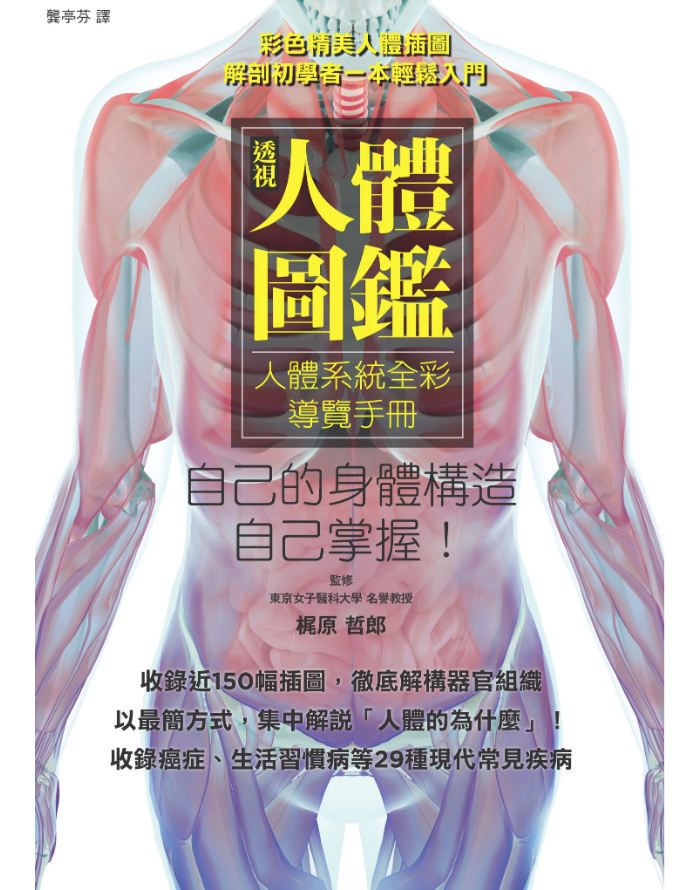 When he is born, man is soft and weak; in death he becomes stiff and hard.
The ten thousand creatures and all plants and trees while they are alive are supple and soft, but when and dead they become brittle and dry.
Truly, what is stiff and hard is a “companion of death”; what is soft and weak is a “companion of life”.
Therefore “the weapon that is too hard will be broken, the tree that has the hardest wood will be cut down”.
Truly, the hard and mighty are cast down; the soft and weak set on high.

Heaven’s way is like the bending of a bow.
When a bow is bent the top comes down and the bottom-end comes up.
So too does Heaven take away from those who have too much, and give to those that have not enough.
But if it is Heaven’s way to take from those who have too much and give to those who have not enough, this is far from being man’s way.
He takes away from those that have not-enough in order to make offering to those who already have too much.
One there is and one only, so rich that he the possessor of Tao.
If, then, the Sage “though he controls does not lean, and when he has achieved his aim does not linger”, it is because he does not wish to reveal himself as better than others.

Nothing under heaven is softer or more yielding than water; but when it attacks things hard and resistant there is not one of them that can prevail.
For they can find no way of altering it.
That the yielding conquers the resistant and the soft conquers the hard is a fact known by all men, yet utilized by none.
Yet it is in reference to this that the Sage said “Only he who has accepted the dirt of the country can be lord of its soil shrines; only he who takes upon himself the evils of the country can become a king among those what dwell under heaven.”
Straight words seem crooked.

弱之勝強，柔之勝剛，天下莫不知，莫能行：That the yielding conquers the resistant and the soft conquers the hard is a fact known by all men, yet utilized by none.