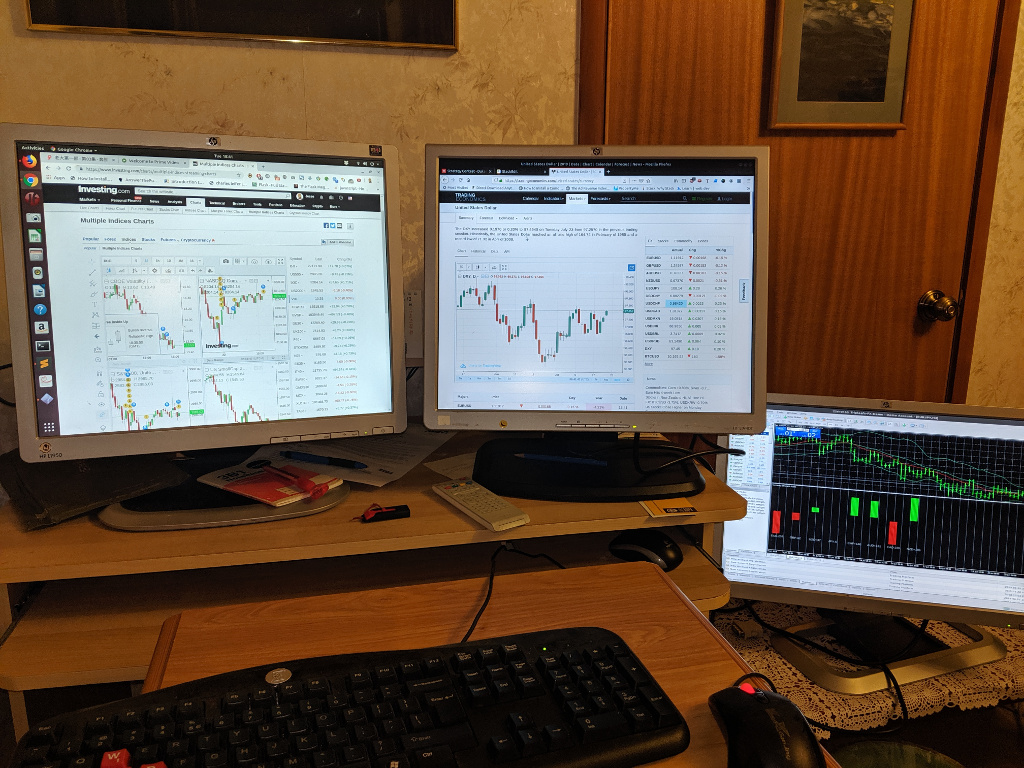 Not to speak, but none the less to get an answer,

Not to beckon; yet things come to it of themselves.
Heaven is like one who says little, yet none the less has laid his plans.

Coarse are the meshes, yet nothing slips through.

繟（chǎn）然而善謀： Heaven is like one who says little, yet none the less has laid his plans.

The people are not frightened of death.
What then is the use of trying to intimidate them with the death-penalty?
And even supposing people were generally frightened of death and did not regard it as an everyday thing, which of us would dare to seize them and slay them?
There is the Lord of Slaughter always ready for this task, and to do it in his stead is like thrusting oneself into the master-carpenter’s place and doing his chipping for him.
Now “he who tries to do the master-carpenter’s chipping for him is lucky if he does not cut his hand.”

The people are difficult to keep in order because those above them interfere. 值得執政者參之