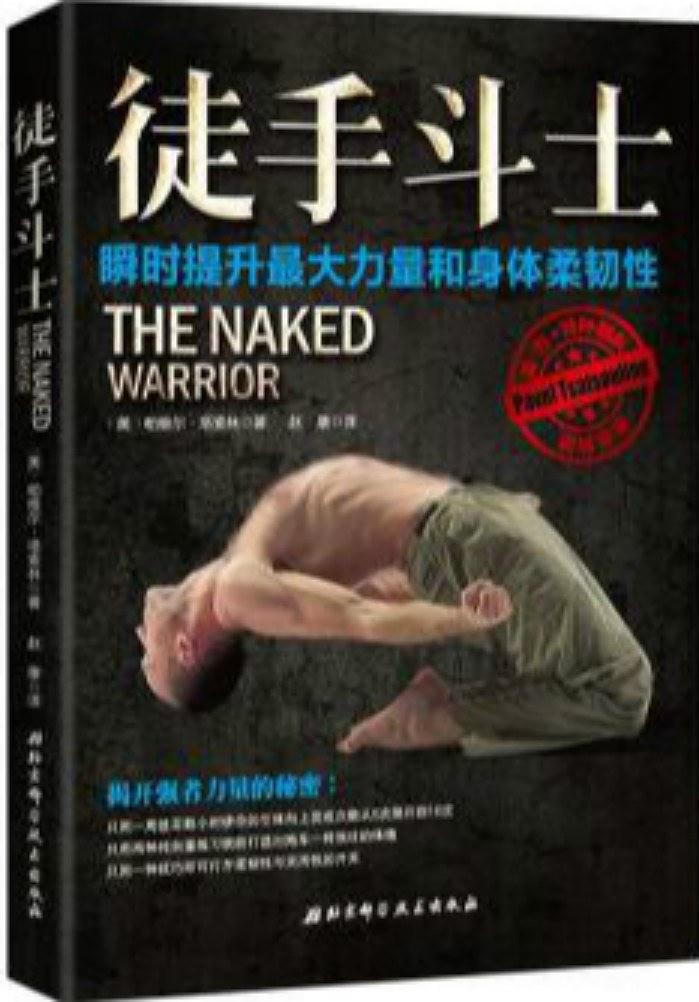 “What stays still is easy to hold;
Before there has been an omen it is easy to lay plans.
What is tender is easily torn,
What is minute is easy to scatter.”
Deal with things in their state of not-yet-being,
Put them in order before they have got into confusion.
For “the tree big as a man’s embrace began as a tiny sprout,
The tower nine storeys high began with a heap of earth,
The journey of a thousand leagues began with what was under the feet”.
He who acts, harms; he who grabs, lets slip.
Therefore the Sage does not act, and so does not harm;
Does not grab, and so does not let slip.
Whereas the people of the world, at their tasks,
Constantly spoil things when within an ace of completing them.
“Heed the end no less than the beginning,”
And your work will not be spoiled.
Therefore the Sage wants only things that are unwanted,
Sets no store by products difficult to get,
And so teaches things untaught,
Turning all men back to the things they have left behind,
That the ten thousand creatures may be restored to their Self-so.
This he does; but dare not act. 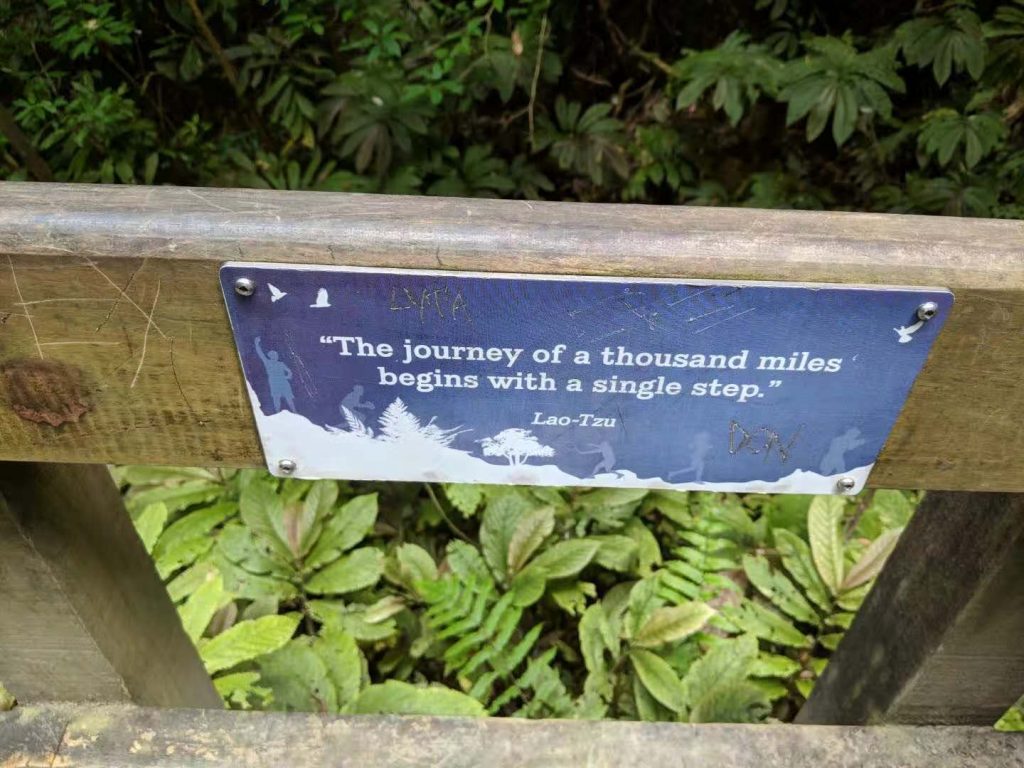 In the days of old those who practiced Tao with success did not, by means of it, enlighten the people, but on the contrary sought to make them ignorant.
The more knowledge people have, the harder they are to rule.
Those who seek to rule by giving knowledge
Are like bandits preying on the land.
Those who rule without giving knowledge
Bring a stock of good fortune to the land.
To have understood the difference between these who things is to have a test and standard
To be always able to apply this test and standard
Is called the mysterious “power”, so deep-penetrating,
So far-reaching,
That can follow things back —
All the way back to the Great Concordance.

How did the great rivers and seas get their kingship over the hundred lesser streams?
Through the merit of being lower than they; that was how they got their kingship.
Therefore the Sage
In order to be above the people
Must speak as though he were lower than the people.
In order to guide them
He must put himself behind them.
Only thus can the Sage be on top and the people not be crushed by his weight.
Only thus can he guide, and the people not be led into harm
Indeed in this way everything under heaven will into harm be pushed by him and will not find his guidance irk-some.
This he does by not striving; and because he does not strive, none can contend with him.